If you’ve used FullStory, Googled our name or followed us on any form of social media lately, you likely already know about our latest and greatest product release: Searchies. A huge company milestone, the release of Searchies represents the moment we bridged the gap between merely collecting and regurgitating your data to making analytic observations about that data, or as we like to think of it, answers, before you ask.

Why we decided to make a comedy video.

For a big, splashy launch, we didn’t want to do a simple explainer video, or what I like to call, Guy On a Gray Screen. An explainer video has a time and a place, but we didn’t want to explain the product so much as explain what kind of an impact it could have on your life, so we set our sights a bit higher. (Or lower, depending on how you feel about burrito jokes.) Besides, we weren’t sure we had the infectious personality and charm necessary to pull it off as well as our friends at Wistia who, as far as we’re concerned, pioneered the genre.

We benefitted from making a scripted comedy video in numerous ways, starting with the fact that they’re inherently shareable. If you have laugh-worthy writing and a compelling story to tell, viewers will become sharers even if they aren’t buyers. And that free publicity can potentially be worth thousands of dollars saved from having to pay for additional placements.

Plus, not for nothing, but a comedy video pulls the double duty of introducing our new product and marking us as a fun, relatable brand whose content you’ll enjoy. Who can resist a two-for-one deal?

Integral to making a great video is, of course, having a great idea. In lieu of going into more or less the same spiel as my Why Designers are Blind To the Flaws Of Their Own Designs article, I’ll just say that it’s impossible to a) judge whether your own idea is good without being at least a little biased, and b) get it right on the first thought.

What that means is that you must lock yourself and several other creative people in a room together and fill at least three legal-pad pages with ideas for your video. We did. And once we’d accomplished that, we narrowed it down to the 3–5 best and gave our higher-ups a presentation including:

Once an idea had risen to the top, it was time to refine, write a final(ish) script, and start planning production.

Actors. How to find them, and why to use them.

Before we decided to hire professional actors to perform in the video, we toyed with the idea of using FullStory employees. In fact, one of the characters in the commercial is named Joel, a relic from the script’s early days when we thought we would use our own Joel to play the part.

It’s easy to see why in-house talent is appealing: it’s cheap (yay!) and a great way to introduce your company to the audience. But our video wasn’t a company culture piece or simple explainer. Our video required enough acting chops to carry the jokes, and we didn’t want to put ourselves in a situation where we invested time, effort, and money into a project that ultimately failed because our amateur actors couldn’t carry it into the endzone.

With that decided, it was time to find the talent, which turned out to be the easiest part of the entire project. We asked our production company, Between Pixels, for some recommendations based on our script; all we had to do was choose our favorites and call ’em up.

The Day of the Shoot

When the actual day rolled around, it was a lot like a wedding: a dozen individual moving parts had to come together at exactly the right times, and if anything got screwed up, it was dropped. No do-overs. The cake had to be delivered, the centerpieces put out, the DJ set up, and on top of that, someone had to remember to pick up grandma from her hotel, otherwise everything was ruined. For the wedding, I mean. Not the video.

Regarding the Searchies video, here’s a short list of things we needed to coordinate so the shoot day wouldn’t become an utter disaster:

Other than the above, we were blissfully hands-off for the shoot day. Between Pixels was able to pick up the ball and execute on our vision with fairly little help, thanks to the storyboard and script we prepared ahead of time. Through our materials, they instantly understood our intent, our product, our humor, and the look we were going for in each scene.

So we made a video. Then what happened?

After Between Pixels delivered our edited piece, the real Searchies launch began: publishing the video, getting it out there, and making it work for us by bringing in trials.

We used the video in all the ways we could imagine: Twitter and Facebook paid advertising, organic social media posts, a starring role on the new Searchies landing page, an email campaign sent to our existing customers, and including it in the Searchies sidebar inside the FullStory app.

To our delight, people watched it, and they even seemed to like it (knock on wood). The analytics from our video host Wistia indicate that over 60% of viewers who click “play” on our video watch until the final punchline. The other hosting locations (Twitter, Facebook, Youtube) don’t offer the same level of analytic detail, but if the watch-through stats are even half as good, most viewers will have seen the FullStory Searchies title we tucked into the beginning of the video.

Was it all worth it in the end?

As a promoted tweet, our video is performing exceptionally well. The Searchies video tweet out-performed our previous top promoted tweet in nearly every category: engagement was higher by a gob-smacking 118% (yes, that’s more than double). It also received 27% more retweets, and earned us 73% more followers than any other tweet we had ever run in the past.

You could say this is a strong case for video. You might even be pushing your chair back right now and exclaiming “WOW,” to the consternation of your cube-mate. But in the category we were looking for — trial sign-ups — our Searchies video tweet actually did 22% poorer than its predecessor.

Why didn’t the video convert sign-ups? Our working theory is that, as a comedy video, the message didn’t contain much of a benefits proposal. Rather than show our audience how Searchies would impact their worklife (and their business’s bottom line) we showed them something that would make them laugh and click “share.” And in that respect, judging by the re-tweet and new follower statistics, the video worked quite well.

Do it! But know your goals. If you want to convert strangers to customers, make sure your value proposition is in your video. If you want to have a bit of fun with a branding or social media followership experiment, you can get funnier and more abstract.

Did the advice in this blog post help you? Have you been through this ordeal yourself, or are you just starting to prepare? Let us know on Twitter @fullstory! 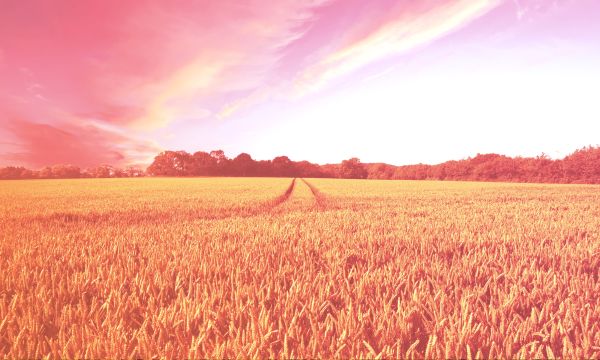 Who says sales and marketing departments can't get along? Learn how FullStory's Sales and Marketing teams used the Top 10 process to foster collaboration and unity.... 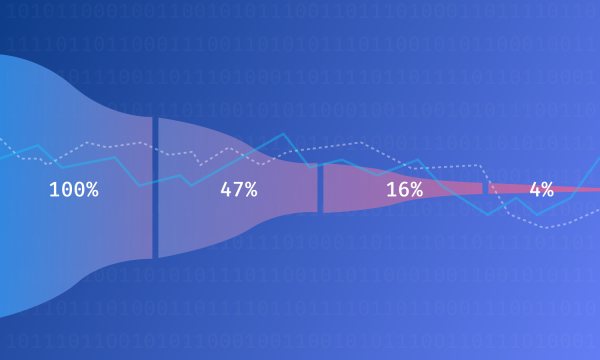 Use Dev Tools to See the Impact of Performance on Conversions 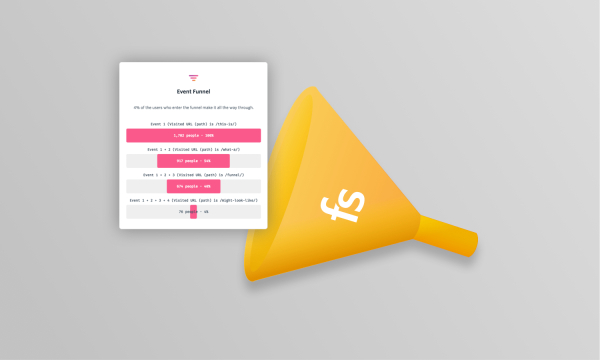 The FullStory on Funnels

Finally a funnel tool for your web analytics needs that can generate path analysis on the fly based on events (URLs visited, buttons clicked, more), and user attributes in whatever linear or non-linear order you require....