The mission of every startup company is to bring something new into the world. Usually it’s a product, but our innovations don’t have to be limited to what we produce. Small, agile companies like early-stage startups are uniquely suited to experiment on all the traditionally-held notions about running a business, such as office types, management structures, and team dynamics.

In the spirit of pushing boundaries, this year at FullStory we’ve been testing a new organizational method called themes. Themes are an evolution of traditional teams — instead of having design be a team and engineering be a team and hugging be a team, a theme includes a handful of designers, engineers and huggers (and marketers, salespeople, executives, and more) all working together on a related set of projects like onboarding features or security improvements.

We’ve found themes to be extremely successful for us. We talk a big game about getting everyone in the company to work together in new, more effective ways. For example, you might have seen our recent blog post on including designers in the engineering process. Themes have had maybe the biggest impact of any method we’ve tried, and we’re far enough along in our experiment that we’re ready to share our findings with the world. Here are the top 6 reasons we love working in themes, not teams, and why your company will, too:

1. Everyone gets to do what they love.

Think back to the last chore you had to slog through, like cleaning the garage. (Unless you love cleaning the garage, in which case you are cordially invited to my house next weekend.) Do you remember how much cognitive resistance you had to overcome just to start the task? How tempted you were to take breaks, move slowly, or do a substandard job just to get it over with?

That’s what happens when you force someone to do anything they don’t like. Certain folks have more mental discipline than others (like our own zen master Ian Rose) but across the board, people will experience less resistance to something they enjoy than something they despise.

Themes capitalize on this principle by allowing people to specialize in subjects they like. More than, say, specializing in engineering or marketing, everyone in the engineering and marketing teams gets to choose whether to focus on themes like Brandscaping, Tractor Beam (onboarding & retention), Advocacy (customer-focused initiatives), or any of the other themes we’ve created together.

Maybe the most monumental benefit of themes is a general improvement in communication between departments.

Have you ever been handed a brief that, had you been involved in the strategy and planning session, would have looked totally different? Or been assigned a project with some utterly impractical requirement that you, as a designer/coder/writer/salesperson/whatever, could have nipped in the bud?

If you’re in a theme, you are involved in those strategy sessions. You’re invited to voice those concerns, introduce those constraints. And so are the folks from other departments who comprise the theme. Just imagine a world in which projects get the thorough attention — and criticism — they need to smooth out their metaphorical edges before some executive makes it part of the upcoming sprint. Isn’t it beautiful?

3. Projects always have the right array of people to work on them.

Unlike teams, themes ar0e designed to be cross-discipline and have a variety of people working on them. Most theme groups at FullStory contain a few engineers, designers, huggers, marketers, and executives, although some are naturally heavier on a particular department.

An immediate benefit we saw after instituting themes was the banishment of the “waiting for human resources” phase at the beginning of each new project. Before, when marketing or design would have an idea for the website, we had to wait for an engineer to become available to work on it, or vice versa. With themes, the right assortment of people is available to start work on the project immediately.

4. Show some love to every part of the product.

In a fast-growing startup, it can be difficult to keep a holistic view of the product. We tend to get tunnel vision around a single aspect of the customer experience (lookin’ at you, onboarding) and neglect developing other areas for a few weeks or months.

Alas, this type of behavior alienates some customers. If you focus on onboarding too much for too long, your existing customers may find the product gets stale because there are no new features coming out for them to use.

When people are members of themes, it’s nearly impossible to forget about an entire aspect of a product (assuming you’ve constructed your themes thoughtfully). You might make the conscious decision, for a period of time, not to schedule any projects for a certain theme, but at least the decision is that — conscious.

5. Competing topics don’t undermine one another.

A few months into our experimentation with themes, we began combining topics that seemed to compete. Advocacy, for example, used to be a theme on its own, but it soon became Advocacy & Pricing. These subjects seem at odds: advocacy means getting customers excited enough to evangelize FullStory, whereas pricing changes are more likely to annoy customers. But having the same set of people make progress on both topics simultaneously has helped us strike a constructive, pro-customer balance rather than a zero-sum tug-of-war.

We did the same thing for Security & Productivity, which are often seen as conflicting. Adding layers of security can accidentally create more hoops to jump through, which, although vital, can slow us down. Our solution is to make the same set of people responsible for both, ensuring high productivity even as we continually enhance security. Our code review process is a good example of what can result from this arrangement. Code reviews are great for our security culture, but they also spread knowledge around, making all engineers better informed and more effective.

6. Meetings are actually worth a damn.

You might not believe me on this point right away; at first glance, themes sound like they’ll generate more meetings for your company. So how is it that they’ll actually minimize the number of meetings and maximize the use of your time?

Themes allow you to gather all the relevant people into one room for an hour or less and get updates on all the projects within their purview. (Starting each meeting with an agenda and timeboxing the subject items can further increase efficiency.)

Forget about having a weekly meeting for updating the status of every. single. project. Consolidation means fewer meetings on everyone’s weekly calendars. Not to mention, the use of that meeting hour is maximally helpful to everyone involved. You’ll be able to open and close conversations involving multiple departments in a single blow.

“But we have Slack!” you cry out, your words winging away into the steely-cold abyss of the Internet. “We can discuss anything at any time without even leaving our desks!”

We love Slack too, don’t get me wrong. But absolutely nothing on earth compares to the efficiency of getting everyone into a room, making them close their laptops, and forcing them to have a discussion about a single topic. And then doing that for the next 3 topics. And after that, having the freedom to leave the room and go get their work done, content in the knowledge that the discussion reached a meaningful conclusion.

Are you convinced yet?

If you’re ready to put themes into action at your company, I have good news: they’re not that difficult to set up. Have your colleagues submit ideas, or bring your suggestions up for discussion at an all-company meeting. You might start with what seems like a hundred different themes, but it’ll be easy to see how many of them are related and can coalesce into a single theme.

Once you implement themes, let them cook for a few cycles. Some will grow and need to be split into more specific themes, and some will shrink (indicating that you can collapse the theme into a related one, or that you don’t have anyone at your company interested in that topic). Don’t judge them too closely after the first cycle. Nothing in business is that easy. 😉

Do you have a system like themes already? Are you interested in getting started or learning more? Hit us with any questions in the comments or @FullStory on Twitter! 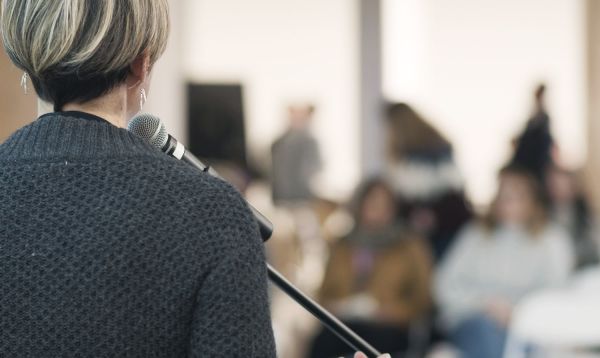 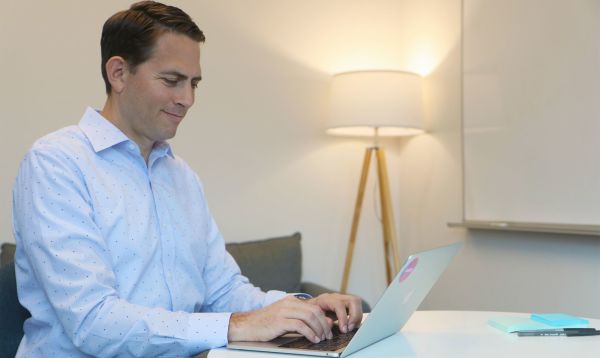 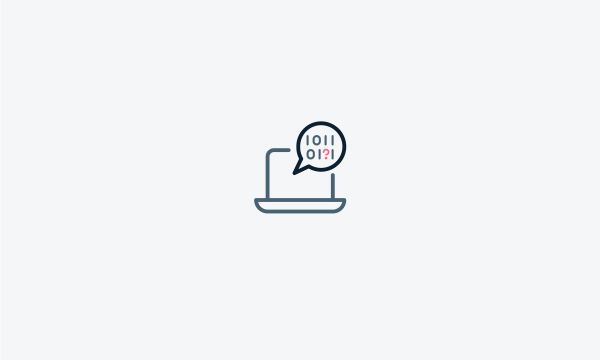