When it comes to session replay, the question "How do I know which sessions to watch?” is perhaps the most-asked question of all time—one we are working to answer bionically.

Until now, to find unhappy customers in FullStory, you had to start with a hypothesis and test it with targeted searches. But today we’re releasing an update that makes it easier than ever to find exactly what frustrates your users.

How do you know which sessions to watch? FullStory can show you.

Finding Frustrated Users on Your Site or App.

Starting today, FullStory can intelligently surface frustration signals: those moments in your recorded sessions that, though painful to watch, teach you something insightful about your user’s experience with your product.

You'll find Rage Clicks on the left-hand sidebar as a default segment in FullStory. If you want to build a more customized search, you can also find it, along with its siblings, Error Clicks and Dead Clicks, under Search Everyone > Event Scope.

Since this blog post was originally written, we've written at length about Rage Clicks and frustration signals. To that end, you'll want to check out: 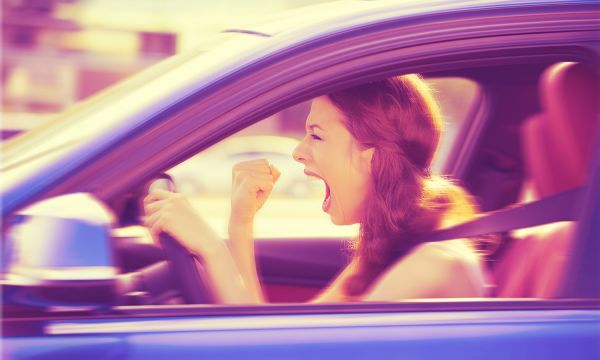 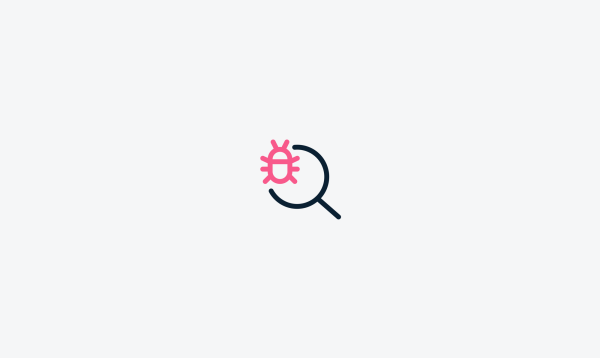 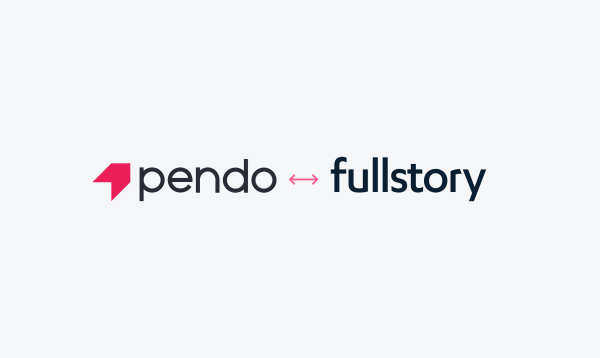 Pendo and FullStory finally work together to help you fix friction in your product as fast as possible. Learn how this integration works—it's available now!...