FullStory 3 launched last week, but we held a few things back as a surprise. Here’s one …

When things look odd during playback, it’s often a sign of a bug. Simply expand the console in FullStory and dig in. FullStory can show you everything that appeared in your end-user’s console, as it happened.

If you’re a web developer, this is like the Rosetta Stone. It lets you make sense out of a user’s bug report by correlating three things:

Boom. All of the above, synchronized perfectly together.

Also, be a Time Lord.

Fixing browser bugs can be frustrating. You spend a lot of time just trying to reproduce a bug, and it’s often the case that by the time you recreate it, you’ve spammed up the JavaScript console with extra diagnostics, causing essential console messages to scroll into the distant past. It’s particularly hard to keep an eye on the console and the UI simultaneously.

Fortunately, FullStory playback lets you stop time. And rewind time. And slow down time. As a session plays back, console messages stay in sync with the timeline automatically. Or, if you don’t have the FullStory console view open already, it will grab your attention by changing colors:

The moment you see the console button change colors, you can pause and rewind to quickly nail down what went wrong.

The FullStory team voted, and this post’s awful title won me the “Worst Pun Ever, Permanently” award, and the prize is a lifetime supply of Girl Scout cookies. It is a mixed blessing, because a mountain of cookies is sure to unleash some bugs of the sort FullStory can’t help me with. 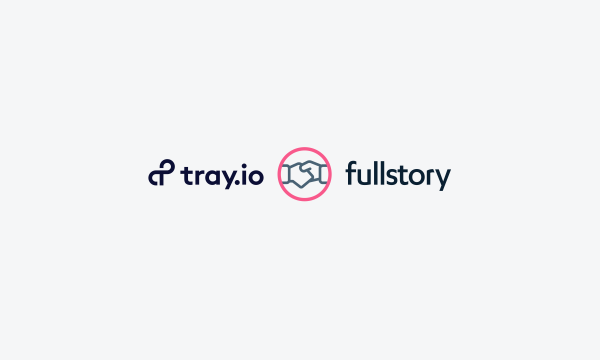 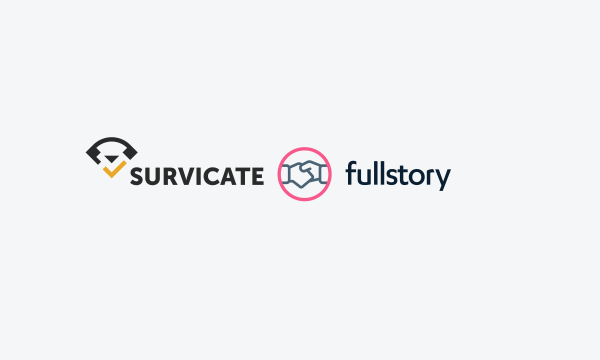 We’re excited to announce a native, code-free (and free of charge) integration with the versatile customer feedback tool, Survicate.... 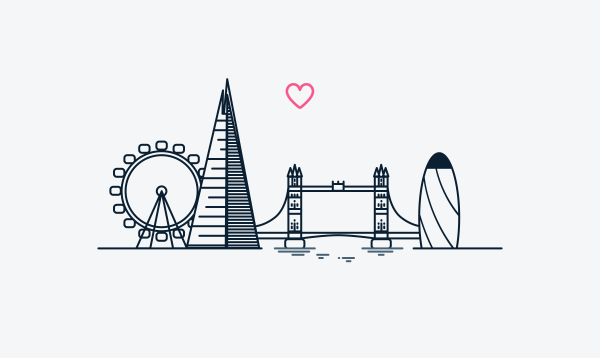 With a growing global customer base and expanding network of European partners, we are officially crossing the pond—and we couldn't be more excited....