Over the next several days, we are rolling out a major upgrade to FullStory’s search infrastructure. What will this mean for you?

What is user coalescing?

User coalescing means that FullStory consolidates sessions for the same person across devices, browsers, and locations so as to appear as a single, unique user within FullStory. With one click, you’ll be able to see all of a user’s sessions over time in one consolidated list.

To take full advantage of this cool new feature, make sure you’re supplying a user id–we call it “uid”–for each of your logged-in users via the FS.identify() JavaScript function. A uid is a primary key–typically the one used by your own application code–that uniquely identifies a particular user of your app. Any user for whom you provide the same uid to FS.identify() will be coalesced into a single individual within FullStory.

If you don’t want to dive into the nitty-gritty details, feel free to stop reading now and get back to rockin’ your job.

Still with us? Yay. Let’s review how FullStory groups sessions together for each of your users. Prior to user coalescing, FullStory counted each separate browser cookie as a separate user, even if you identified them using FS.identify() as having the same uid. For example, imagine a user–let’s call her Beth–visited your site on her laptop, and then later visited your site from her phone. Even if Beth was logged into your site and you specified the same uid value in both sessions (say, beth@gmail.com), FullStory would list them as separate users. Similarly, if Beth cleared her cookies or used an incognito window, her future sessions would appear under yet another user, since FullStory would have to issue her a new cookie.

In fact, this has been annoying to us, too. Here’s what I saw when I searched for myself in FullStory:

All of these users are me, but they show up separately because they came from different devices. (Note to self: I think I have a too-many-devices problem.)

However, with the new user coalescing, FullStory will now group all of these sessions to the same user. Here is what that same search looks like now with user coalescing:

There is only one result (yay!) and also notice how my session count is now higher (549) than previously, because all of my sessions across devices are rolled up into a single count. So this makes it a lot easier to find a particular session for a user because there is only one place to look instead of having to guess which user is “the right Ian.”

Finally, remember that user coalescing only works on users that are identified via FS.identify. So if you aren’t identifying your users, now is a great time to take a look at how to do that, as it really enhances the value that you can get out of FullStory.

You may have noticed that whenever you click on a segment or perform a search, FullStory shows in the upper-left how many users match that query, as in this example.

Previously, these counts were based on unique cookies, just like search results. When I searched for myself and found 5 results, that would also add 5 to the count of matching people. This matches what you might see from Google Analytics and other tools that use cookies to record visitor counts. Of course this is wrong; I’m only 1 person! With user coalescing, counts also become more accurate because, for identified people, FullStory will now count each actual person only once.

So, if all of a sudden your 30-day actives appear to have dropped by 20%, don’t panic! That doesn’t necessarily mean that you have actually lost a bunch of users. Instead, it is likely that the prior number was artificially inflated by users visiting from multiple devices and the new count is simply more accurate.

This, like most of the updates we make, was something we prioritized due to feedback from FullStory customers. We’re grateful for your feedback, and we really take it seriously. If you have any thoughts to share, drop us a note at support@fullstory.com. 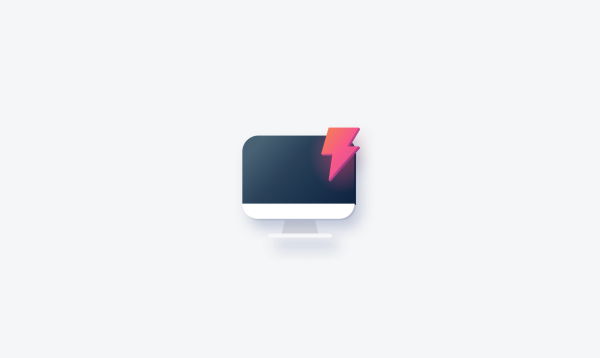 Introducing Webhooks in FullStory: Go From DX Data to Action in Real Time

With FullStory's webhooks, you can turn digital experience insights into timely notifications to take action—saving your business from lost sales and unhappy customers.... 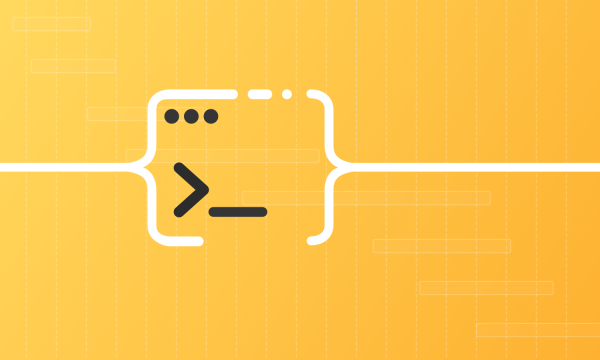 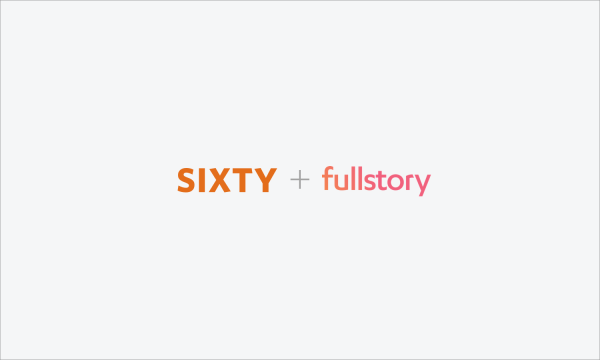