How to find your users intent and turn it into more perfect digital experiences.

When Walt Disney created Disneyland, he made a strange decision: Disney left the grassy areas unpaved and unfenced.

Then, having opened the park to the public, Disney watched where visitors walked most as they navigated the theme park. As patrons made their way to the various rides and attractions, they left a trail: the most popular pathways were revealed like magic. Only then did Disney have the paths paved.

Disney knew that centrally planned park walkways would be inferior to those created organically by Disneyland visitors—Disney understood that desire paths are opportunities.

The Shortcut to Understanding Desire

Desire paths—you might know them as cowpaths or desire lines—are those dirt trails cut through grassy open spaces. Most often, they mark the shortest distance from Point A to B.

Like Disneyland, many college campuses have similar stories describing how their sidewalks were created. Just take a bird’s eye look at the Michigan State University campus:

Desire paths are powerful because they don’t require you to know any answers in advance. You simply give an audience an objective, allow them to do what they want to achieve that objective, observe what they do, and then make their solution better.

You pave the paths.

How Do You Find Desire Paths in a Digital World?

As useful as desire paths can be for landscape architects who design physical spaces, when it comes to digital spaces—as onlike the Internet—desire paths are considerably harder to see. Users can't blaze a trail through JavaScript and HTML. Plodding mouse movements, swipes, and clicks of users don’t cut desire lines into the DOM of the browser or the workflows of the mobile app.

Unlike Disney, how do product managers, UX designers, or software developers see their users’ desire paths if they never get made?

The (Hidden) Intent Behind the Rage

For those unfamiliar, Rage Clicks occur when someone clicks repeatedly on some part of your site or app. Rage Clicks have many causes, from confusing UI to slow-loading videos.Rage Clicks are about missed expectations, unfulfilled desires. Users click click click or tap tap tap on a button, link, badge, or icon, thinking it will take them to Point B only to find they're stuck—stuck with a bad digital experience.

We've seen the impact of Rage Clicks first-hand at FullStory. For example, we noticed while on replaying sessions of FullStory users that customers were Rage Clicking on a specific part of the UI—the little user avatar that displays next to a user's email address. Here’s an example of what it looked like:

Our designer’s intent in incorporating this avatar in the product design was to show FullStory users they were watching the reproduction of a real person's digital experience. Based on the Rage Clicks, something clearly wasn’t working. What intent were users signaling by Rage Clicking the avatar?

We dove deeper into FullStory to better understand this aspect of the digital experience, replaying more customer sessions to see what we might learn. By paying close attention to what Rage Clicking users were doing before the onset of their rapid-fire clicks, we finally were able to tease out the hidden intent and solve the mystery.

Avatars are common UI elements across web applications, websites, and mobile apps. That means users have pre-existing patterns of behaviors. In other words, avatars come loaded with expectations:

Users expect a click on an avatar will result in additional information. In other words, users expect a certain job to be done when they click on avatars. And because the avatars in our product didn't perform in accordance with user expectations, Rage Clicks ensued.

From Rage Clicks to Jobs to Be Done

Using Rage Clicks as a way to identify desire paths is all about discovering the intent of the user. What is it the user wants to do? What is it they hope to accomplish? To answer these questions, we use Clayton Christensen's Jobs to Be Done framework. Jobs-to-Be-Done teases out user intent because it shifts the perspective away from the product and towards the desired outcome—where user desire leads:

Jobs to Be Done helps reveal the intent behind the behaviors of users. “JTBD” is an "outcome-driven" approach to building products.

For Rage Clicks, you can use the Jobs to Be Done framework by asking the question: What job is the user trying to do when they Rage Click on [whatever they’re clicking or tapping]?

Apply the Jobs to Be Done framework to Rage Click observations by asking critical questions:

1. Does What's Rage Clicked Have Context Outside Your Site or App?

In our FullStory user profile example, avatars are common elements on the web. What expectations do other sites impart to the element? Imagine how the Rage Clicked element might be used outside of your site or app. Placing yourself in this mindset, consider what users might have tried to do the last time they clicked that type of element.

2. Where Do Users Go Before and After the Rage Click?

If you see a user Rage Clicking all over a button, then suddenly navigate a series of menus at speed, it's possible that that's them taking “the long way” around. Compare their overall journey with that of other users to see if there's a correlation.

In some cases, you can use search functionality on your site to provide clues about what users really want—they might even spell it out for you.

(In fact, examining sessions in FullStory that include interactions with your search bar can be a highly useful approach to surfacing desire paths entirely separate from using Rage Clicks. See also how Google is an engine for creating desire paths on demand.)

If you really can't tell what a user is trying to do when they're Rage Clicking an element and you see that it's more than an isolated problem with one user, consider reaching out and asking directly: “What were you doing when you last did this—where were you trying to go?”

Identifying the user’s Job to Be Done through the above exercises can help tease out whatever it is that users hoped to accomplish through their Rage Clicking. The key is in identifying intent—the Job to Be Done. If you can identify that job, you’ll see the desire path carved into your digital landscape.

From Desire Paths to Experiments

Once you’ve made the shift from Rage Clicks to identifying candidates for digital desire paths, you have what you need to start testing.

Here, you’ll want to have a means to run experiments. You can use services like Optimizely with FullStory’s digital experience platform to create experiments that will help validate or disprove your hypothesis. Once your experiment is up and running, simply use FullStory search to find and analyze sessions of users who interact with your proposed "paved path" (Your experiment).

See if users appear satisfied by the new experience. If they look frantic or exit out of the experience only to Rage Click (or show other signs of distress), do more research, ask more questions, consider alternative Jobs to Be Done,  … and try again.

If you find the digital experience is improved by your test, pave that desire path for everyone. Make the experiment part of your product. It's that simple.

Best of all, you can repeat this process over and over again. The result? 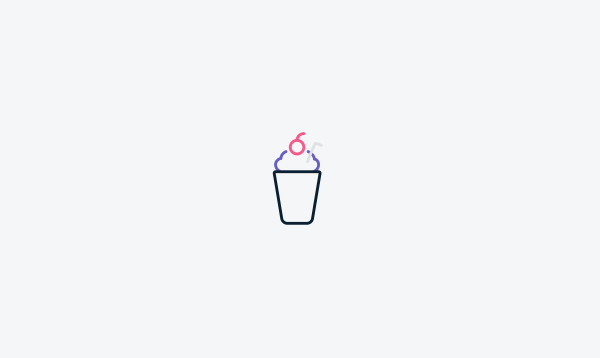 The Jobs to Be Done Framework

What is the Jobs-to-Be-Done Framework? What do milkshakes have to do with breakfast? Learn how Clayton Christensen's JTBD theory helps develop better products.... 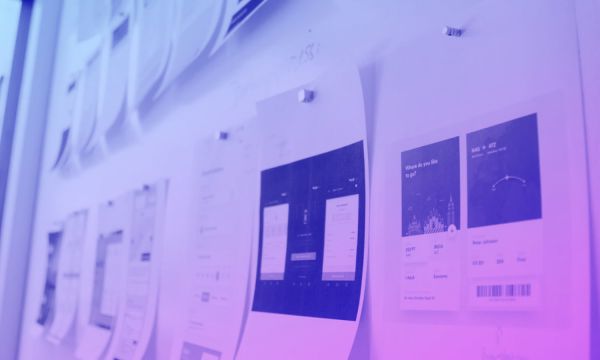 Does your team want to improve customer experience in 2019? Use these three product management challenges to help identify areas for improvement.... 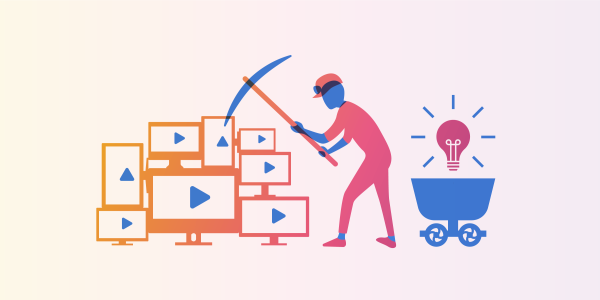 What is Session Replay Useful For?